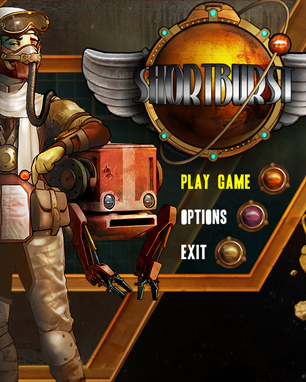 Short burst was the result of a larger project once codenamed Project Lensflare. This Monster,27 man student team was an extremely overambitious attempt to get together the best our year of college had to offer under one hat and actually produce an Xbox Live Arcade game.  The game didn’t make it, so we collected all the assets we created and made a demo game for Xbox Live Indie under the name “Shortburst”. It’s an arcade 3D  space combat game with some unique gameplay elements. The game is splitscreen only, because that’s so much more fun! 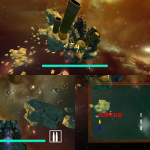 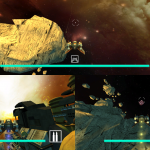 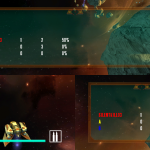 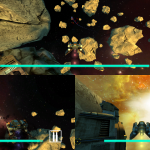 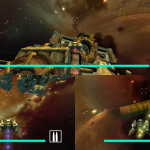 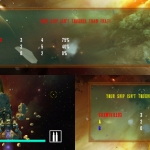 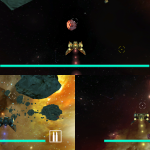 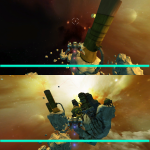 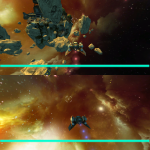 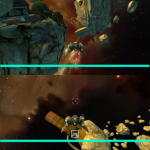 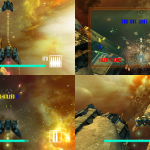 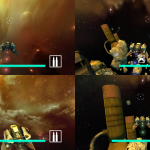 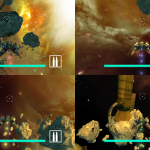