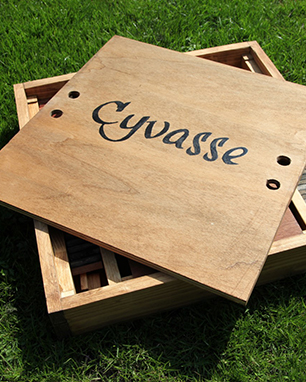 A fictional boardgame from the A Song of Ice & Fire seris by George R.R. Martin brought to life. As a fan of the books and a game designer I immediately wanted to create a version of this game. With only a few references I created this version of Cyvasse for the average day man in Westeros!

“There were ten different pieces, each with its own attributes and powers, and the board would change from game to game, depending on how the players arrayed their home squares.” pg 226
“He always sets his squares up the same way, with all the mountains in the front and his elephants in the passes…So I send my dragon through to eat his elephants.” pg 373
“She touched one of the cyvasse pieces, the heavy horse.” pg 719

“as they arranged their tiles on either side of a carved wooden screen…Tyrion almost grabbed his dragon but thought better of it. Last game he had brought her out too soon and lost her to a trebuchet…He moved his light horse toward Haldon’s mountains…The Halfmaester moved his spears.” pg 105
“Young Griff arrayed his army for attack, with dragon, elephants, and heavy horse up front…Tyrion moved his elephants.” pg 151
“He picked up his heavy horse…Tyrion moved his crossbows…The dwarf pushed his black dragon across a range of mountains…” pg 152
“Smiling he seized his dragon, flew it across the board…Your king is trapped. Death in four.” pg 153
“onyx elephant…alabaster army…He moved his heavy horse.” pg 155
“Tyrion advanced his spearmen. Qavo replied with his light horse. Tyrion moved his crossbowmen up a square…toying with his rabble…plucking up his dragon. ‘The most powerful piece in the game’, he announced, as he removed one of Qavo’s elephants…He moved his catapult again, closed his hand around Tyrion’s alabaster dragon, removed it from the board.” pg 156
“Near the end of that final contest, with his fortress in ruins, his dragon dead, elephants before him and heavy horse circling around his rear…” pg 325 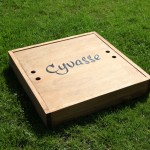 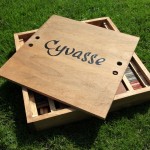 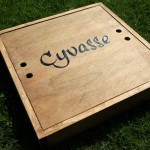 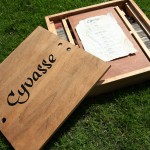 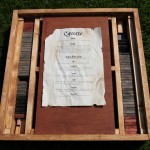 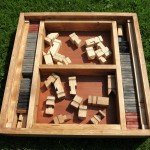 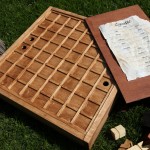 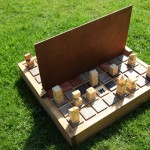 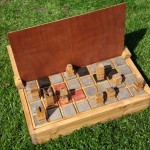 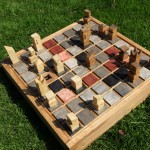 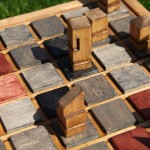 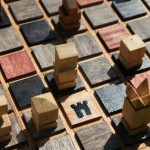 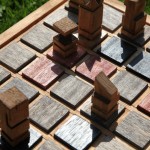 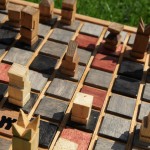